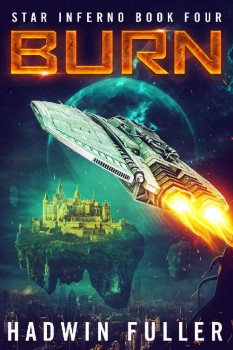 To Captain Tayne Sondar, a man’s moral code is as unalterable as the stars. At least, that’s what he thought…
When a daring rescue attempt goes wrong, Tayne finds himself trapped in an underwater prison from which there is no escape.

But then, Veta Kool – the owner of the prison and the operator of the biggest smuggling operation in the Known Universe – offers Tayne a deal.
And all Tayne has to do is break one of his deeply held principles.
The only problem is, it’s the last principle he’d ever want to break.

The Final Cut by Craig DiLouie