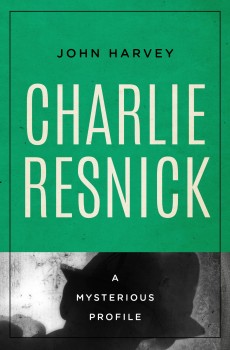 The bestselling author shares how he developed his celebrated sleuth, a Nottingham detective akin to Jim Rockford but dressed like Columbo.

In 1989, Lonely Hearts, a police procedural by John Harvey, introduced Det. Insp. Charlie Resnick to the world. The book was followed by a series and went on to be named one of the 100 Best Crime Novels of the Last Century by the Times. But how did the sandwich-loving policeman and jazz aficionado come to be?

In this quick read, acclaimed author John Harvey details how he first became a crime novelist and how his work in the heyday of 1970s British publishing would lay the groundwork for Resnick’s character. He breaks down almost every aspect of Charlie, from his name and ancestry to his personality and style. He even discusses the depiction of Nottingham as Charlie’s home and the home of the successful series in the many years to come.

The Parasite and Other Tales of Terror by Arthur Conan Doyle

Legacy of War by Wilbur Smith