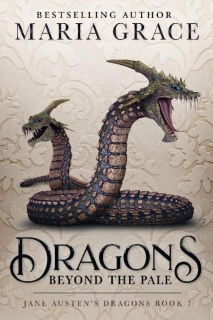 Smugglers. A kidnapping. A fire-breathing fairy dragon? The Blue Order is falling apart at the seams.
After months in Bath mentoring Dragon Keepers and Friends, Dragon Sage Elizabeth Darcy actually anticipates traveling to London for the Keeper’s Cotillion. Which says a great deal considering the she-dragons who make up the Cotillion board would very much like to show the Sage her proper place.
The she-dragons, though, are no match for what Sir Fitzwilliam Darcy finds waiting for him in London. Threats to the Order on every side, and Lord Matlock demands he keep them secret from Elizabeth. No one keeps secrets from Elizabeth.

In the meantime, Anne and Frederick Wentworth arrive in London with hopes of finally being accepted in good Blue Order society, unaware of the burgeoning maelstrom about to engulf them.

Darcy manages to keep matters under control until a fairy-dragon’s prank unleashes sinister forces who perpetrate an unthinkable crime that could spell the end of the Pendragon Accords and usher in a new age of dragon war.
Can Elizabeth and Darcy, with the Wentworths’ help, restore balance to the Blue Order before the dragons decide to take matters into their own talons and right the wrongs themselves? 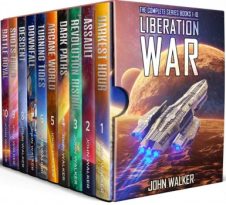 One thought on “Dragons Beyond the Pale by Maria Grace”