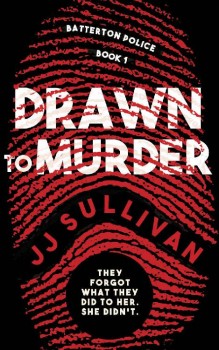 Rita is an artist, still recovering from an attack by three men. Deborah is a nurse and a killer, as much at ease ending people’s lives as prolonging them. Maybe, if they hadn’t been lovers, it wouldn’t have gone beyond talk. But they are. And it does.

The police start finding bodies. And more bodies. Because, once you start killing people, it’s difficult to stop. New names get added to the list. All men, and all sexually interfered with. Why not? That’s what the three men did to Rita. Revenge is sweet.

Never Have I Ever by L.V. Hay