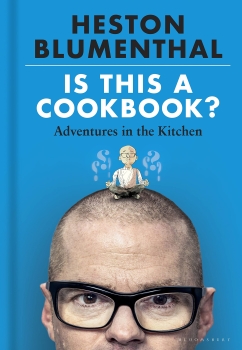 A culinary adventure from three-time James Beard Award-winning, Michelin-starred chef Heston Blumenthal―but is it a cookbook?

Well, it’s full of Heston’s typically marvelous recipes like pea and ham soup-in-a-sandwich and bacon and egg porridge, popcorn popcorn chicken and (r)ice cream. But in Heston’s kitchen, to cook is to embark on a journey of quantum gastronomy: exploring the palate, feeding the inner child, and plunging headfirst through the plate and into the soul.

Each of the 70 simple, straightforward recipes is accompanied by Heston’s stories, insights, and hacks, turning each cooking session into a journey―and revealing a whole world of culinary possibilities and fresh perspectives. Brought to life by the incredible illustrations by Dave McKean, Heston’s long-term collaborator and one of the greatest illustrators at work today, Is This A Cookbook? is the next best thing to having Heston as your sous-chef.

Why not take him along as your adventure partner, too? 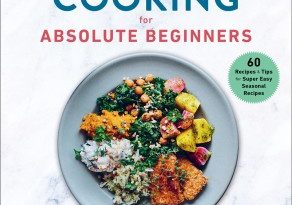 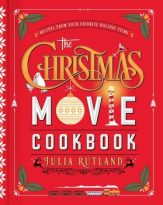