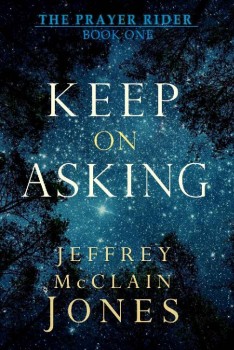 His brother’s tragic accident drives him to his knees. As he begs for restoration, he is lifted beyond hope and imagination to where miracles are real.
His brother in a coma, ten-year-old Josiah Winslow faces the hardest weeks of his life. Little Matty may not survive. If he does survive, he may have serious brain damage.

Praying. That’s what his family is doing, what their church is doing. As Josiah struggles to imagine the power of those prayers, a celestial visitor takes him on a miraculous ride into the realm where petitions rise toward heaven and enemies fight to oppose them.

Josiah’s glimpse into the spiritual battle zone inspires his faith. But it also reveals that Matty’s life is in the balance. What if people don’t pray enough? Or don’t have enough faith? What will Josiah do if Matty doesn’t wake up?

A Radical Act of Free Magic by H.G. Parry