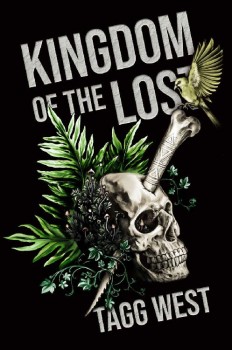 Anthropologist Matt Moro jumps at the chance to research an enigmatic civilization living secretly in the most remote inhabited island on earth, but an international conspiracy rekindles an ancient civil war to gain control of the island’s diamond mine.

To stop this secretive kingdom from destroying itself and killing him in the process, Moro and a native translator—who has secrets of her own—must endure a crucible of ordeals that will batter their bodies, challenge their beliefs, and change their lives forever.

My Perfect Wife by Clare Boyd

Rising From The Ashes by Katy Pierce