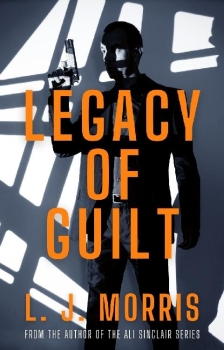 When photographs of a missing Russian missile scientist show he is still alive, and a Soviet era nuclear warhead goes missing in Iraq, ex-marine Logan Palmer must track them both down before the Plutonium can be turned into a devastating, terrorist weapon.

But, with thousands of lives at risk, Palmer doesn’t realise that the only person in the world he cares about is the one that’s in the most danger. Neither does he know whether he’ll survive long enough to save anyone.

The Carnival is Over by Greg Woodland