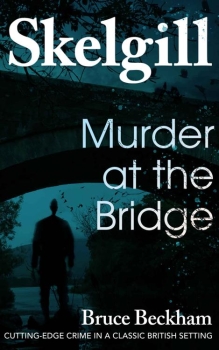 AN ATTEMPTED MURDER in the United States … a tragic road death in a Cumbrian forest … an old photograph stolen from an ancient coaching inn. Unrelated events – until a midnight drowning below Ouse Bridge exposes a connection. After two decades, has a killer returned to Cumbria to ply their trade? Does a suspect hide in plain sight among loose acquaintances? Who is truthful and who is lying? Skelgill must patiently circle … until finally he picks up the scent.

Set amidst the ancient landscapes of England’s Lake District, this expanding series of standalone murder mysteries has won acclaim across five continents, with over 1 million copies downloaded, from Australia to Japan and India, and from Brazil to Canada and the United States of America.

The Man in the Shadows by Alys Clare