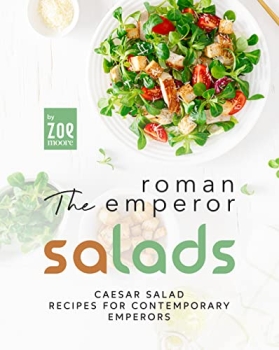 During the Roman Empire, Caesar was a man of many accomplishments. However, we think his most important one was probably the Caesar salad. We’re actually not sure if that’s where the salad comes from, but why not? The important thing here is that you love the salad and so do we. Thus, you’re looking for a salad cookbook– which we’ve got, and it’s right here! As you already know, salads don’t have to be boring. In fact, they can be filling and extremely delicious.

Nonetheless, we wanted to take things up a notch by developing tasty variations of our favorite salad: the Caesar salad. With the Roman Emperor Salads, you’re going to have all the Caesar salad recipes you need to survive on for as long as you want. Make large batches and enjoy them as a main course or make smaller ones and use them as a side for all your meals. Whatever you decide to do with them, we’re sure they’re worthy of a Roman emperor like Caesar and yourself, of course! 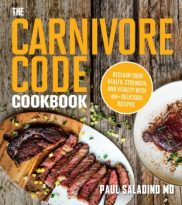 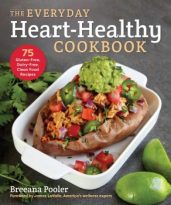 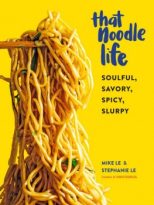