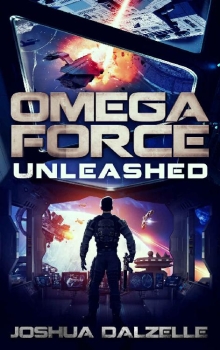 The ConFed has ruled the galactic quadrant for nearly two thousand years. During that time a relative peace has been kept by threat of force from their mighty fleet. But as with all things, their dominance must come to an end.

Now that the ConFed is crumbling and their fleet is withdrawing back to the Core Worlds, the strong are once again preying on the weak. In the border regions, trafficking rings have popped up alongside the refugee pipelines making the journey for new colonists a treacherous one.

Captain Jason Burke has learned of an especially brutal cartel operating within the Luuxir Border Region and is now intent on doing something about it. The cartel has been operating in the area unchecked, but Jason and the rest of Omega Force are about to change that.

You Sexy Thing by Cat Rambo